Third Auditor General Under The Constitution 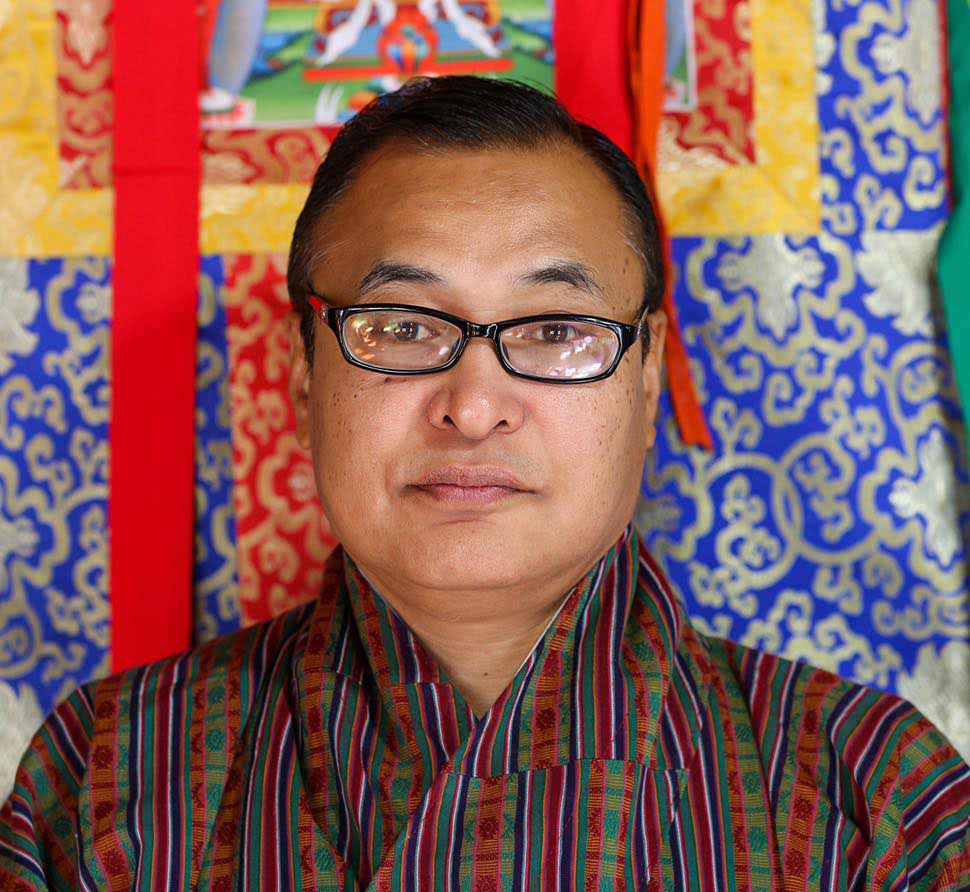 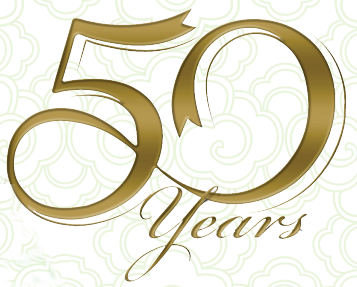 Inaugurated the PDC in Tsirang

First Auditor General under the Constitution

RAA was declared as a Constitutional Body

Dasho Ugen Chewang appointed as the Auditor General in December 2005

Initiated the certification of the Annual Financial Statements of RGoB

Dasho Kipchu Dorji was appointed as the Auditor General in 1991

Streamlined the roles & responsibilities of RAA

The Audit Department was granted with autonomous status and renamed as the Royal Audit Authority (RAA). Dasho Sonam Tobgye was appointed as the first Auditor General.

Establishement of the Royal Audit Department

The Royal Audit Office was established on 16th April 1970 with appointment of four Royal Auditors.

His Excellency Lyonpo Chogyal. The first Finance Minister of Bhutan. Appointed by the 28th session of the National Assembly on 20th May 1968

The Accounts and Audit Organization was established under Development Wing with launching of Manual for Finance, Accounting & Service Rules 1963

Prior to 1960, the audit was conducted by the King himself